Linux has a high batterie concumption?

So apparently if you install a linux distro on your computer you will have worse batterie life then with windows?
i was looking for a reason why and if i understood correctly because of drivers ???

What about computers that come with linux out of the box do they have better batterie life ?

what if you buy a linux os running computer out of the box and then change the linux distro then what does the energie consumption change ?

Edit: nvidia and amd are apparently even worse on linux on intel better supposedly ?

I dont know what that means but i am going to go linux only and ditch windows completely!

my current old laptop is battery is pretty much done for anyway so it wont matter to much but for future reference when i get a new laptop i would like to know what to do
this more a qeustion for @blueswerks and @Ludeawakening .

You should be fine I did it once it’s going back to factory win. That takes time to get all the drivers​:facepunch:

What do you think of linux as a software technical guy?

The main reason for poor battery life in Linux is driver related. All you can do is try your best to install and use the correct drivers. I use Linux heavily and it’s still always a problem. Laptops that come with Linux pre-installed don’t even have great battery life most of the time.
You can try installing TLP in Linux. It optimizes the hardware for you. If you’re running a Debian/Ubuntu based distro check this out on installing it. 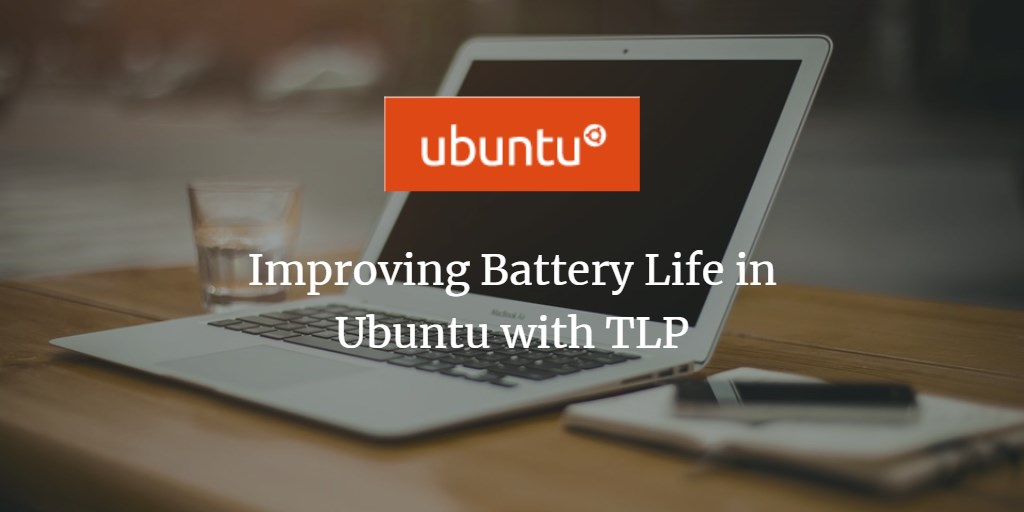 Oke so to clarify it doesnt matter if you buy a laptop with native linux or not battery life will not be good because of missing drivers ?

i find that kinda funny if a manufacturer cannot get it right out of the box.

hypothetical qeustion you mention debian/ubuntu specifically for tlp what about other linux based distros ? you can not use tlp anymore ?

I didn’t say a laptop running Linux out of the box is missing drivers. Linux in general just doesn’t have great battery life compared to Windows. It’s also a kernel related thing.
And yes, you can install TLP on pretty much any distro, it’s just the majority of people use a Debian based distro unless they are power users. You just have to look up the method to install it based on your distro.

I am confused so partly a kernel related thing what does that mean exactly ?
and the drivers what is the problem specifically ? is it like proprietary ones they cant touch so theres nothing to do about it ?